A candlestick chart displays price movements thru plotting of open, high, low, close prices of stock, currency or derivative on the chart. In other words, candlestick chart is designed by merging line chart and bar chart patterns. Candlestick charts are more commonly used in technical analysis of stocks.

Now we have understood what the line charts and bar charts in previous chapter of tutorial, the next thing is the candlestick pattern. In this chapter, we will let you know what a candlestick chart pattern is and how it’s different from a line chart or a bar chart.

However, it isn’t much difficult to understand, let us know a bit about the history of candlestick charts and how did it come into practice.

The history of candlestick pattern starts from the 16th century. In early 1600’s, the candlestick charts are assumed to be used for trading rice in Japan. In Japanese method of technical analysis, it is called the ‘candlestick Pattern’ or simply the ‘Japanese Candle’.

Till 1710, only the physical rice trading was taking place, but then came the concept of a ‘coupon’, with a promise to provide rice in near future. This gave the birth to future trading.

A candlestick chart isn’t much different from a bar chart. The main difference is that in a candlestick chart the opening and closing prices are shown by a rectangular body, instead of a left and right tick on the central line.

The candles in a candlestick chart can be classified into bullish and bearish candles, similar to the bars in a bar chart. Let’s have a look.

In the image displayed, we can see that the candle in red color is a bearish candle as the opening price (Rs.65) is on upper shadow and the closing price (Rs.55) is on lower shadow.

Now you have understood the differences between a bullish and a bearish candle, let us have a look on a real candlestick chart of a stock.

Here is a candlestick chart of stocks of KCE Coffee for 07th May to 16th July. We can see the weekly candlestick chart for closing and opening prices as each candle indicates the fluctuations in the stock prices during a week.

Let us take an exercise to understand the concept in an easier way. We will randomly choose two candles and referring the chart, we will determine the OHLC data of each candle. We picked two candles for 21st May and 25th June respectively.

The OHLC data for 21st May will be:

The OHLC data for 25th June will be:

Thanks for your feedback!

Its my passion to provide valuable information over internet to people. I provide knowledgeable information to various groups via various articles. I choose this profession with intension to make people aware of facts and give proper guidance in life.

2 thoughts on “What is Candlestick Chart in Technical Analysis? Definition with Examples” 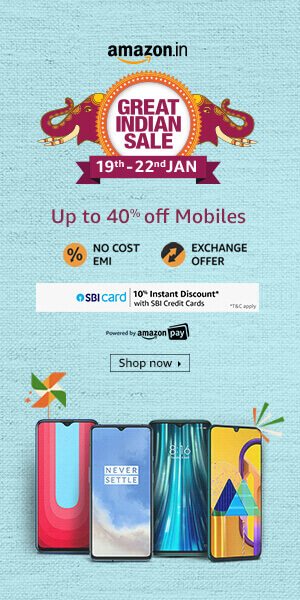